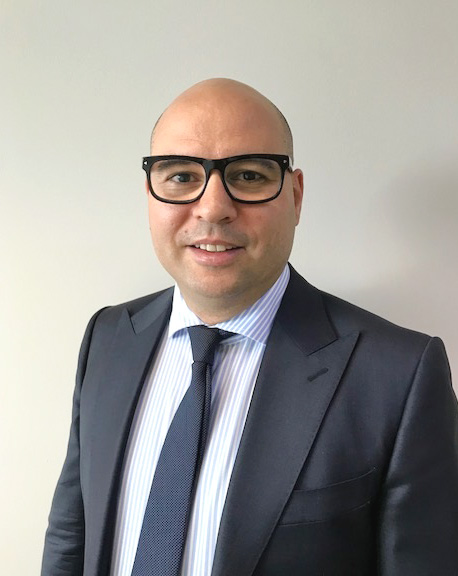 Tony graduated from the University of Cologne in Germany and completed his Basic Surgical Training in the United Kingdom. He consolidated his general surgical training by becoming a Member of the Royal College of Physicians and Surgeons of Glasgow, Scotland, United Kingdom.

After serving as a Medical Officer in the Army with a rank of Lieutenant, he commenced his specialist Urologist training in Aachen, Germany. Tony completed a fellowship in Laparoscopic/Endoscopic Urology at the Western General Hospital in Edinburgh, Scotland. The specialist Urologist training was completed by passing the Facharzt Exam in Germany and the Fellowship Exam of the European Board of Urology.

After moving to Australia, he has worked at various hospitals in Victoria, including Melbourne, Lilydale, Ferntree Gully, Frankston and then moved to Bendigo in 2013. Here, he accepted the position of Urology Fellow and trained in Functional Urology, with a particular interest in Urodynamics, female and male incontinence and reconstructive surgery.

In 2017, Tony became a Fellow of the Royal Australasian College of Surgeons and continues to provide an invaluable service to Urology in regional Victoria.

In February 2018 Tony joined Shepparton Urology Group and in August 2018 he commenced his public appointment at Goulburn Valley Health. 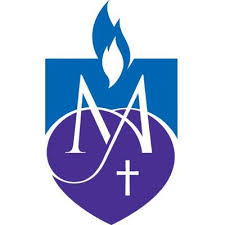 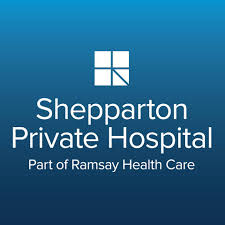 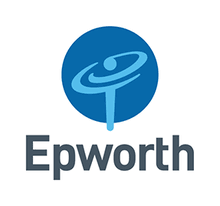 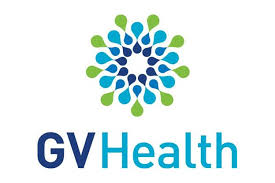